As property rights that have economic value which in Indonesian legal terms are placed as assets, IPR must be protected wherever the objects are located. That right will continue to follow and stick to the place where it is, as the incarnation of the principle of droit de suite or zaaksgevolg. That is why goods resulting from IPR violations that are produced or marketed must be prevented from entering the customs area of ​​a country. Indonesia has a law that regulates it. Both those regulated in the IPR laws and regulations as well as those regulated in the Customs Act. But the problem is, in addition to the norm that the law does not side with the IPR owner, also when the law is implemented, what the Act originally intended, namely to protect the legal interests of the IPR owners, did not materialize. The IPR holder or owner is forever harmed. By using the normative research method, it can be concluded that the current positive law of Indonesia, both the IPR legislation and the Customs Act do not favor the legal interests of the owner and holder of the IPR. 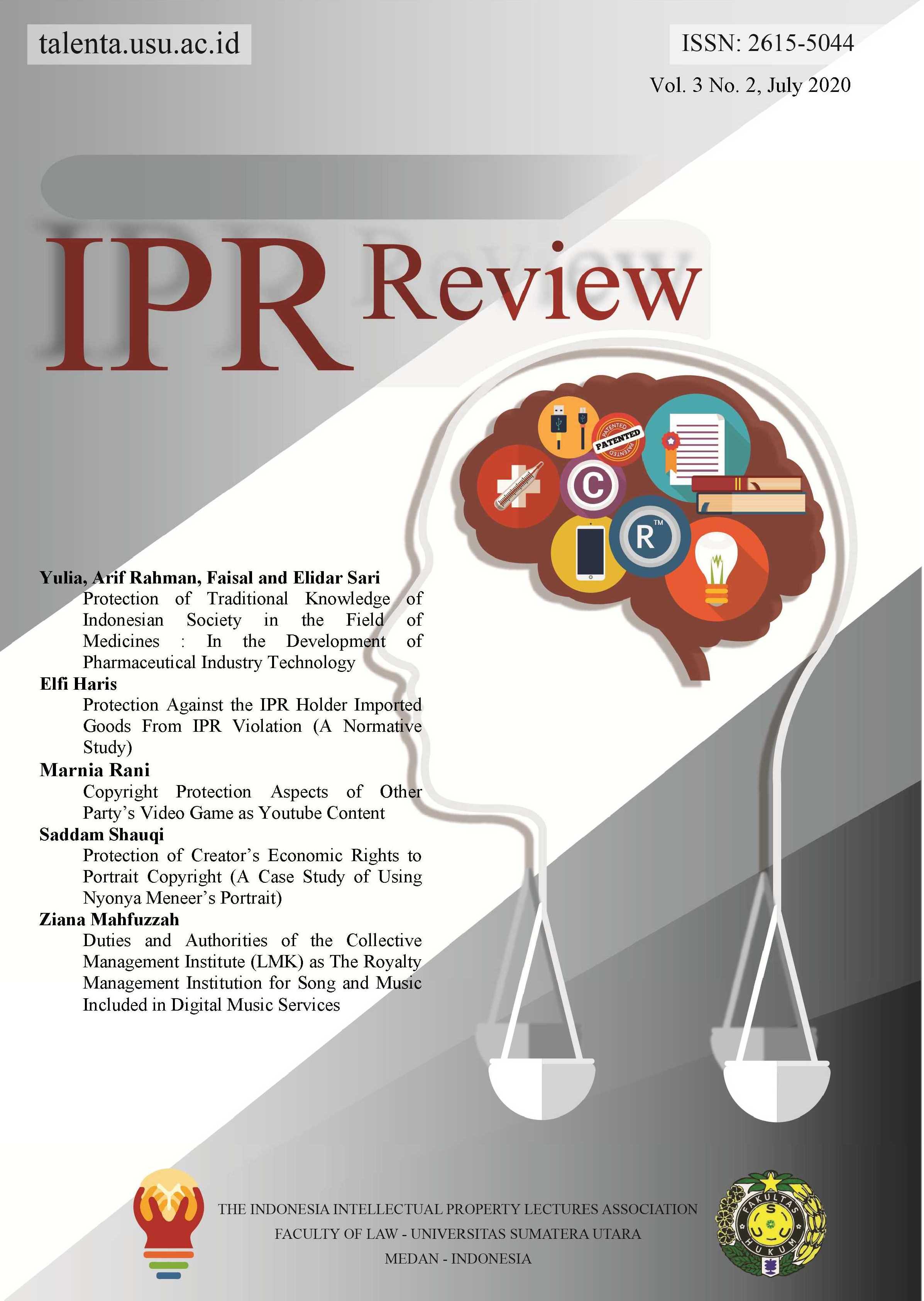 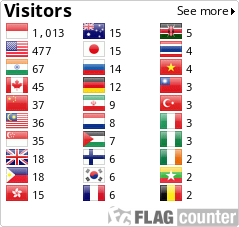