The Enggano language is experiencing a threat of extinction due to the leak of diglossia among its speakers in Enggano Island, Bengkulu. Diglossia leakage is when a language is not spoken because of its most minor prestige level compared to other more superior languages. The conservation and revitalization efforts are needed because of the lack of the society's optimization in maintaining the Enggano language. This research aimed to analyze the speakers' conditions, language choice, and forms of diglossia leakage among the speakers and devise the most appropriate Enggano language conservation and revitalization strategy model. The research used diglossia leakage theory, language extinction, and language conservation and revitalization. This research used an ethno-sociolinguistic approach through interviews, questionnaires, and study literature. The data analysis is mixed between correlation test, reduction, display, verification data, and conclusion. The research obtained results as follows; correlation coefficient score of 0,949 with sig.0,023, so there is a significant and strong relationship between attitudes in the speakers' language selection with the existence of Enggano language use. The forms of diglossia leakage are code-switching, code-mixing, and the loss of the speech level in four phases. The language conservation and revitalization model collaborates with cultural institutions through the critical stakeholders, primary and secondary. 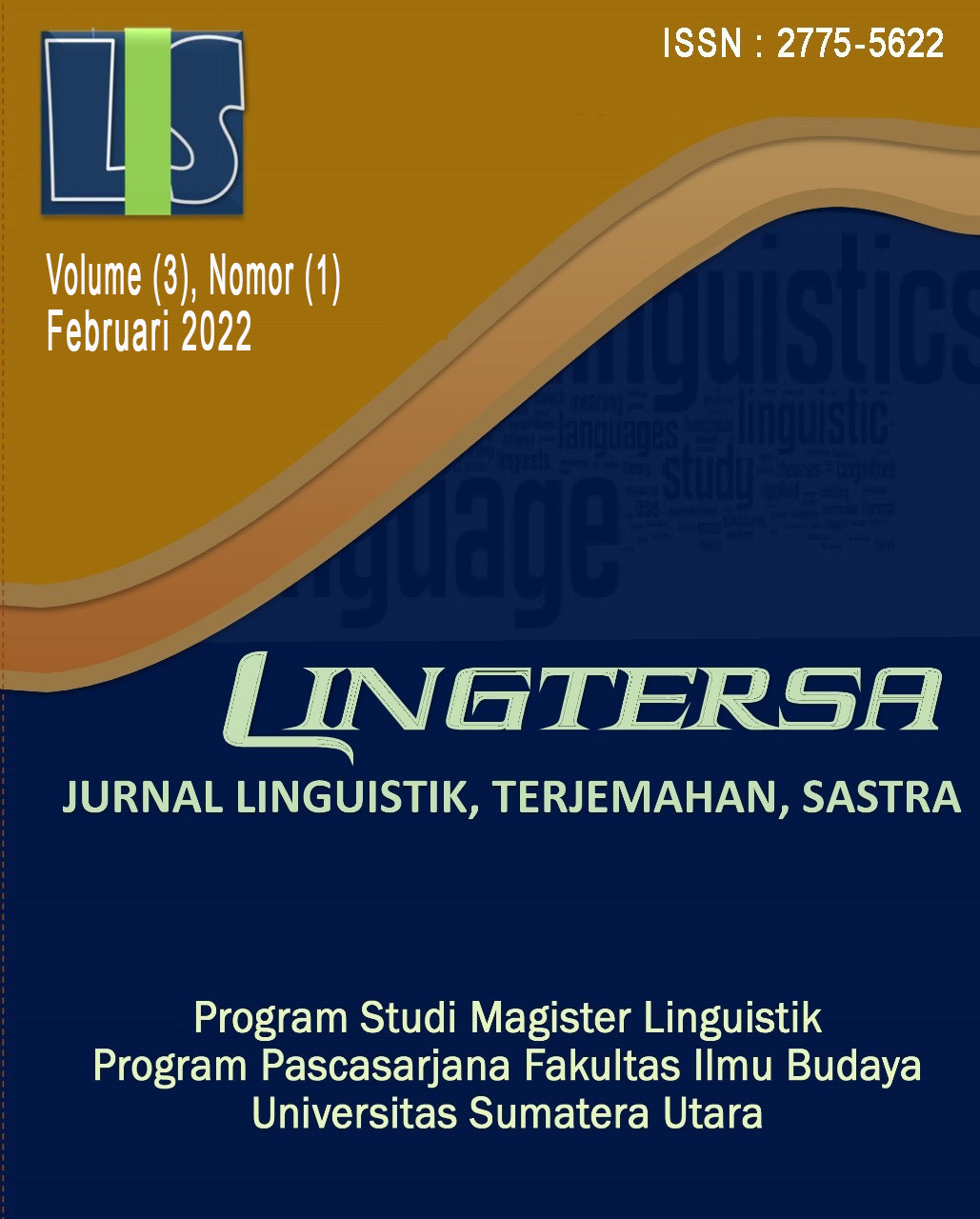