Planning a foundation for a high building and carrying a large construction burden, must be carried out with a correct, thorough and comprehensive analysis, so that a foundation design is able to carry the burdens that works on it and can carry the loads it receives to ground beneath it safely. This study analyzed the capacity of bearing capacity and the settlement of the hydraulic stressed pile foundation of prestressed concrete square pile of 50 x 50 cm2 in cross section of single pile or group pile. The research used empirical method, finite element method program and compared the results with the interpretation of axial static loading test on the Multy-Storey Building Project in Pluit, North Jakarta. The analysis used soil investigation and laboratory study and used 2D and 3D finite element methods by Mohr-Coulomb and Soft soils models. The result of the analysis on the ultimate bearing capacity of hydraulic stressed pile foundation with empirical method of Meyerhof gave the highest value using SPT data at DB1 borelog point of 655.23 tons, and the lowest was the result of interpretation of Loading Test by Davisson’s method of 260.00 tons. The ultimate bearing capacity required by ASTM D1143-81 (1989) for the Static Axial Loading Test is 300 tons (200% of working load), while the interpretation of the Davisson’s Loading Test method (260.00 tons), Chin (267,86 tons) and Mazurkiewicz (267.00 tons), none of which have fulfilled the requirements for carrying 150 tons of working load. The lateral bearing capacity of Broms method was 16,14 tons which was the strength of the pile material against lateral loads. Whereas for the bearing capacity of the group pile ( 6 points in one pilecap) the lowest efficiency of 0,734 from the Converse-Labarre Equation and the highest efficiency of 0,805 from the Los Angeles Group Action Equation was obtained. For 200% of the planning load of 150 tons, that is 300 tons, the settlement of the single pile which occurred from 2D finite element method program were 18,00 mm and 15,63 mm for 3D while the results of the Loading Test was 15,00 mm. The results of the analysis of Loading Test settlement was more realible. 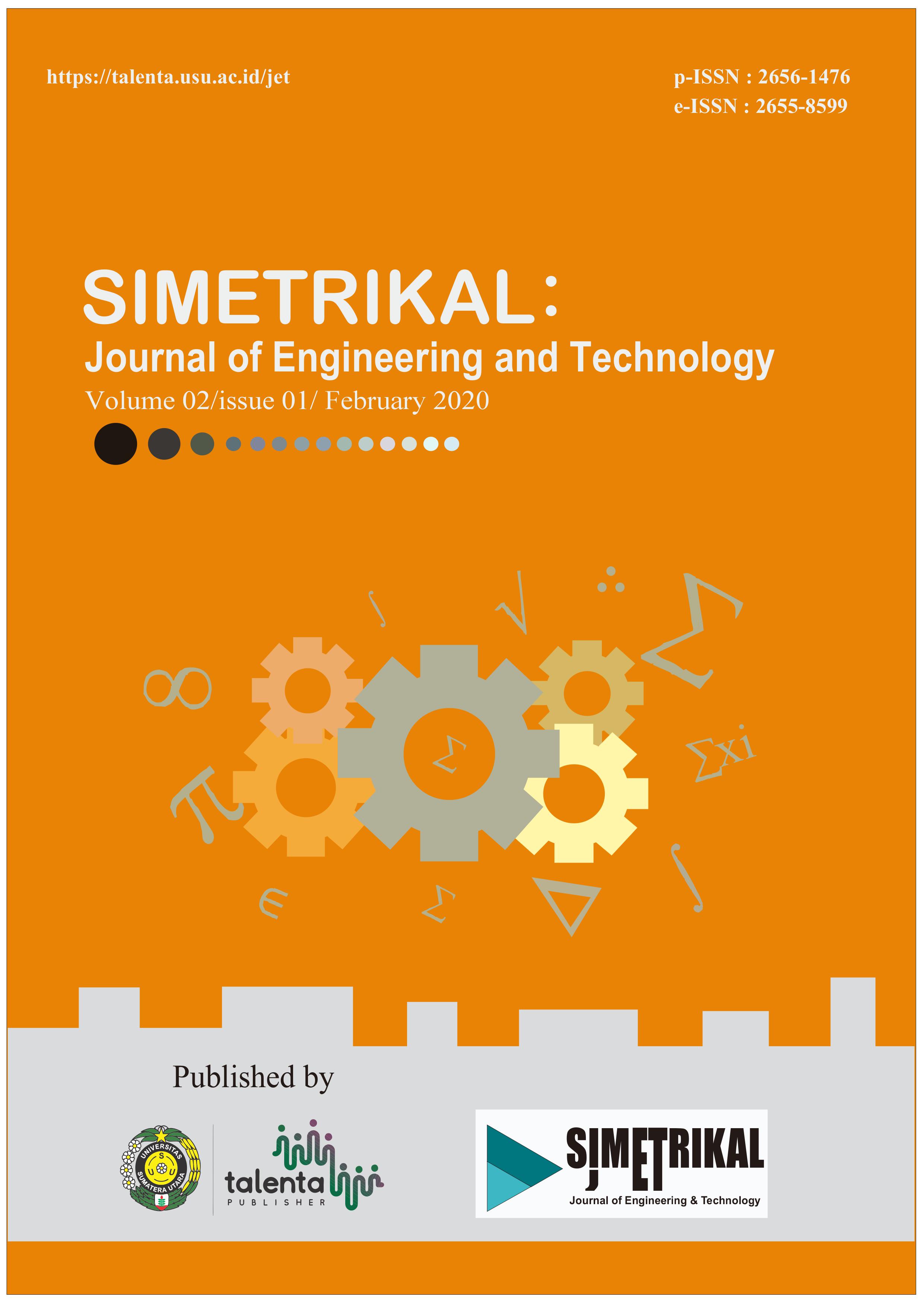