Gunung Leuser National Park is one of the world heritage forest located in Indonesia where the Government of Indonesia and the International world give serious attention to the condition of the area. Unfortunately the forest area of Leuser Mountain National Park significantly decreasing by years due to deforestation.. This study aims to determine land cover changes, the rate of deforestation and spatial characteristics of deforestation in the National Park Management Section Region VI Besitang Gunung Leuser National Park. Classification method was maximum likelihood classification (MLC). The results of this study indicated land cover changes from 2008 to 2016 at SPTN Region VI Besitang TNGL that forest has increased from 104.741,15 ha to 107.336,03 ha, mixed dryland agriculture has decreased from 3.690,40 ha to 2.498,53 ha, Palm oil decreased from 526,96 ha to 88,40 ha, and open land increased from 3.116,80 ha to 3.572,93 ha. The rate of deforestation in this area during that period is 221,14 ha/year or 1.769,12 ha. Factors that have a close correlation with the area of deforestation are the number of population and the number of families farmer; distance from road, river, settlement and plantation; height class, and slope class. 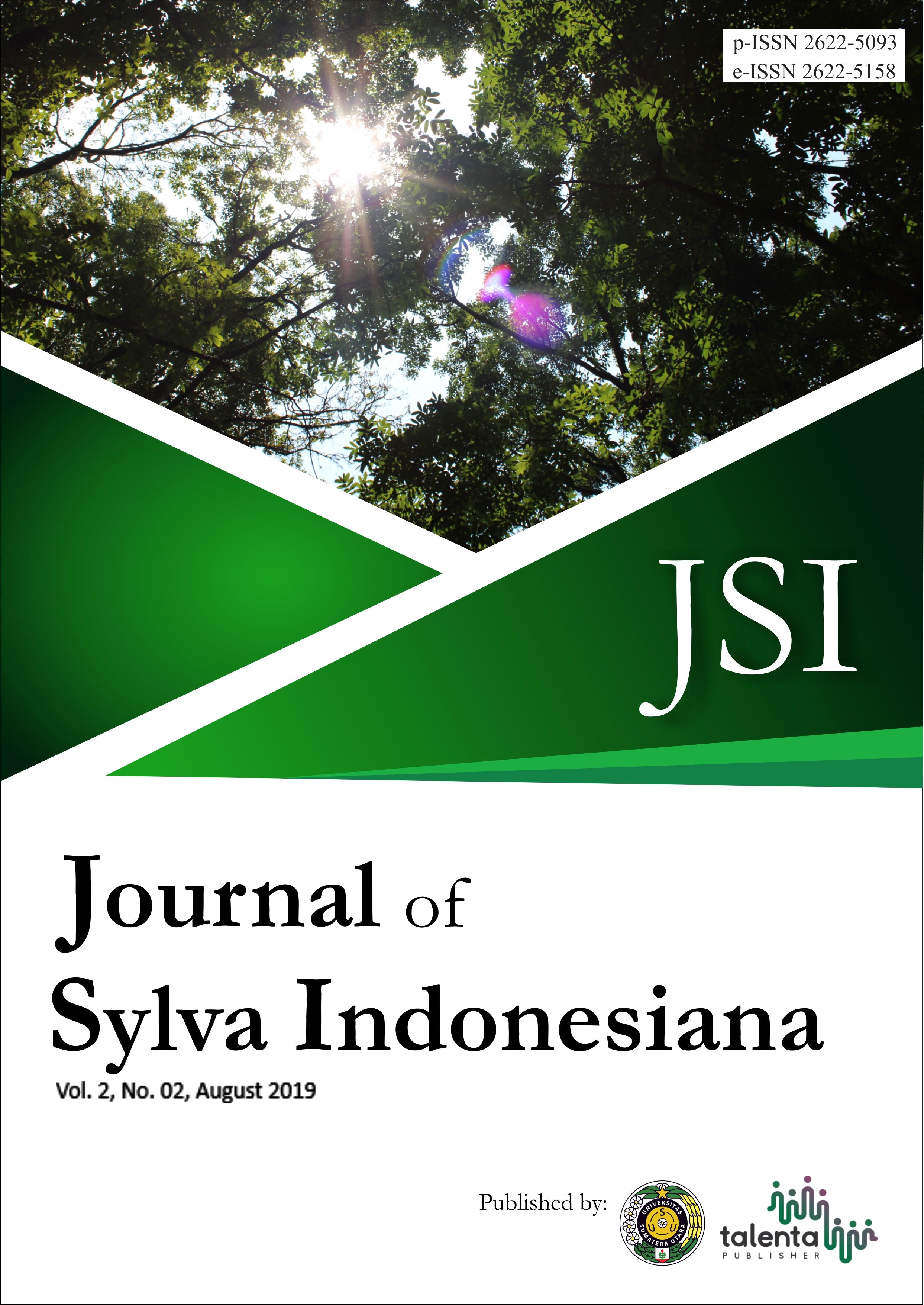 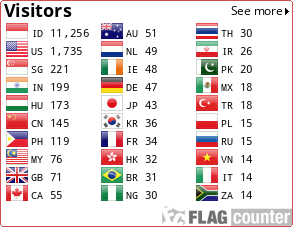