This study entitled “Efficiency of Local Government Units in Northwestern Philippines as to the Attainment of the Millennium Development Goals” determined the performance of the four provinces and eight cities in Region I, Philippines, vis-à-vis their efficiency along the eight goals and 21 targets of the Millennium Development Goals (MDGs) for 2012-2015. Furthermore, it determined the peer groups and weights of the DMUs (Decision Making Units – the different provinces and cities), the virtual inputs/outputs or potential improvements of the DMUs to be in the efficient frontier, the input and output slacks (input excesses and output shortfalls) needed in the different indicators and the best practices to be considered by the inefficient and weak efficient DMUs. The “best practice” in the frontier is the basis to calculate the adjustments necessary for the DMUs. Different indicators showed varied performance levels in the different years but there are best practices from the “efficient” DMUs which could be adapted by the “weak efficient” and “inefficient” ones. 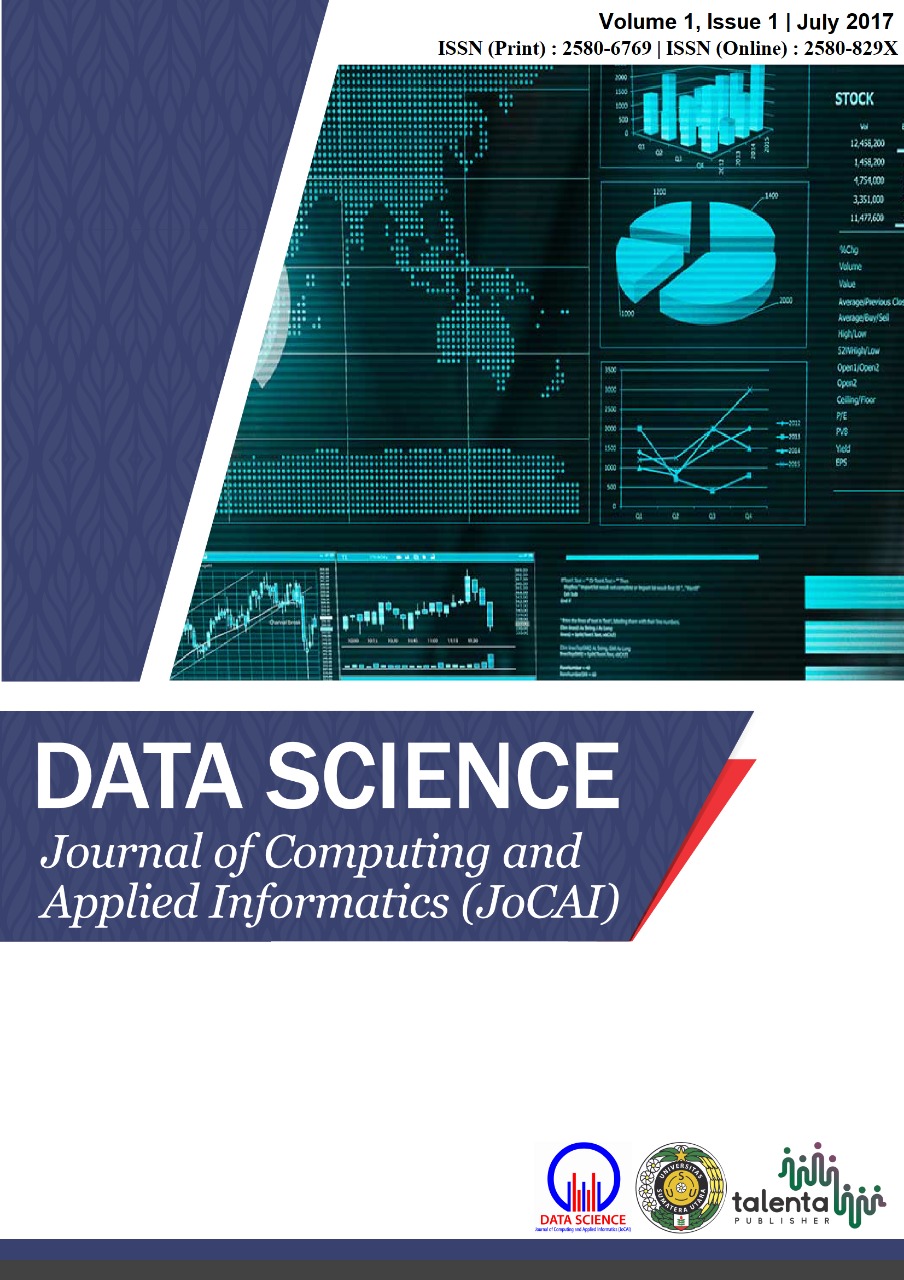 The Authors submitting a manuscript do so on the understanding that if accepted for publication, copyright of the article shall be assigned to Data Science: Journal of Informatics Technology and Computer Science (JoCAI) and Faculty of Computer Science and Information Technology as well as TALENTA Publisher Universitas Sumatera Utara as publisher of the journal.

Copyright encompasses exclusive rights to reproduce and deliver the article in all form and media. The reproduction of any part of this journal, its storage in databases and its transmission by any form or media, will be allowed only with a written permission fromData Science: Journal of Informatics Technology and Computer Science (JoCAI). 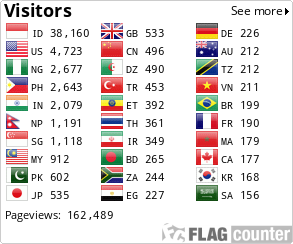