Sewage contains high concentration of sulfate and contaminates ground water supply. The production process in the factory produced sewage containing high amount of sulfur such as sulphide and sulphate. Sulfur bacteria, which are capable of oxidizing, reducing or partially oxidizing inorganic sulfur compounds such as Thiomicrospira, Thiothrix, Desulforomonas, Achromatium, and a group of Thiobacillus. Utilization of sulfur bacteria has done in attemp to find sewage bioremediation agents as well as to promote soil fertility. Isolation and characterization were carried out by growing the bacteria in the starkey selective medium, including pH reduction test, morphology, physiology and biochemical characterization. It has been observed that out of 2 isolates from different sources of samples (rubber and paper sewage), only one isolates related to sulfur-oxidizing bacterium (SOB) while  the isolates AE01 related to true sulfur-oxidizing bacterium in genus Thiobacillus. 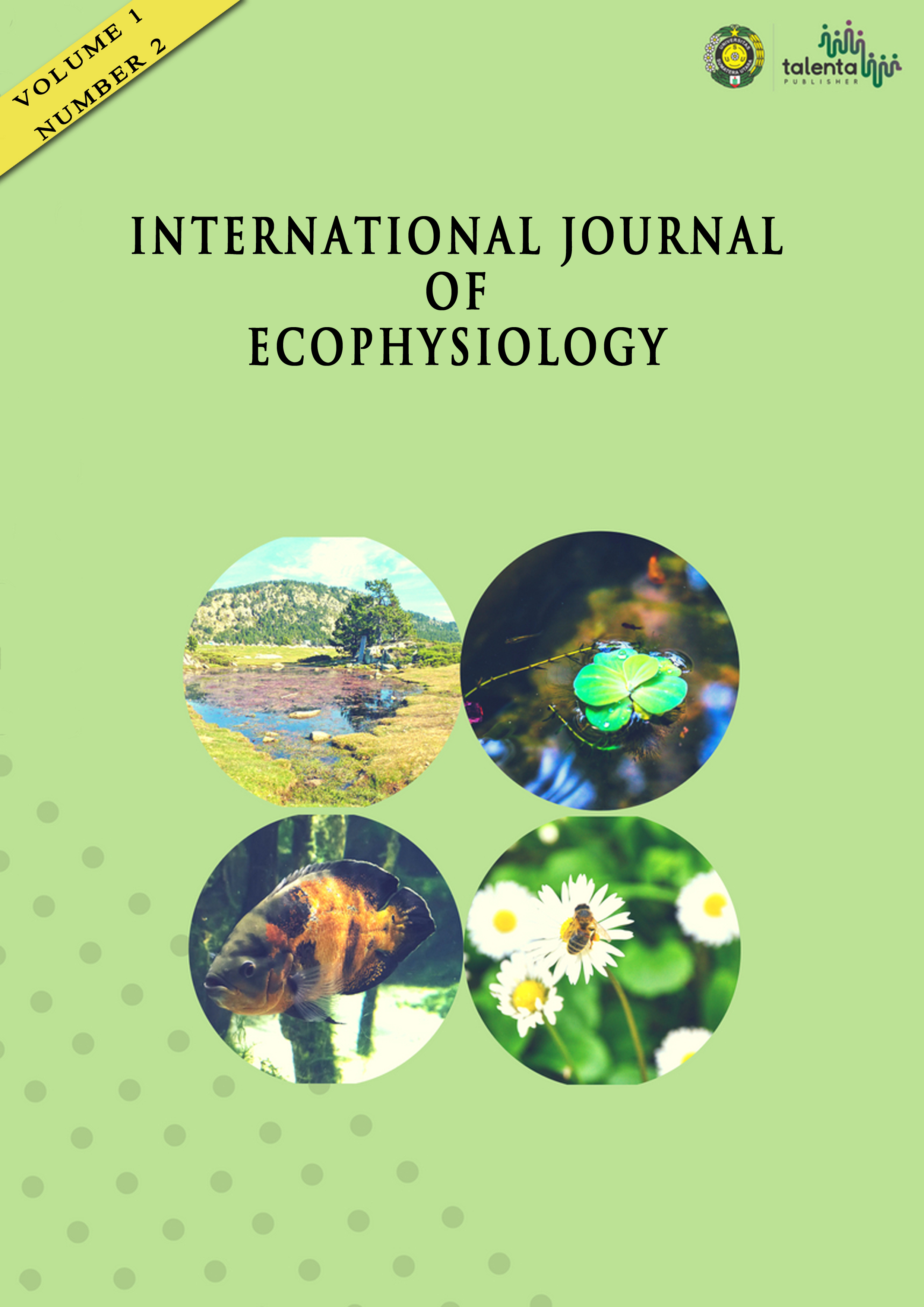 Suparjo. (2019). ISOLATION AND CHARACTERIZATION OF SULFUR-OXIDIZING BACTERIA (SOB) FROM WASTE OF RUBBER FACTORY AND PAPER IN JAMBI. International Journal of Ecophysiology, 1(2), 131-139. Retrieved from https://talenta.usu.ac.id/ijoep/article/view/1276
Download Citation 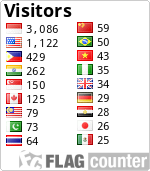