The Attempted Extension of the Indonesian Developmental State towards Africa

Under Jokowi, Indonesia’s foreign policy towards Africa has become more pragmatic through a multi-bilateral scheme, the Indonesia-Africa Forum, launched in April 2018. Despite the overwhelming economic diplomacy discourse, in reality, Indonesia’s African foreign policy reveals the need for expansion of the Indonesian developmental state to serve its highest interests relating to regime stability, sovereignty, security or political legitimacy. Economic development and thus the African expansion serve this raison d’État. Africa offers a playground for Indonesia to showcase its developmental success, notably in infrastructure. The continent could also help Indonesia with great power management by offering a new kind of leverage; while being part of Indonesia’s road to great power itself. Indonesia will need to raise its intellectual game and knowledge of Africa; and of the mechanisms and reasons of its strategic importance. 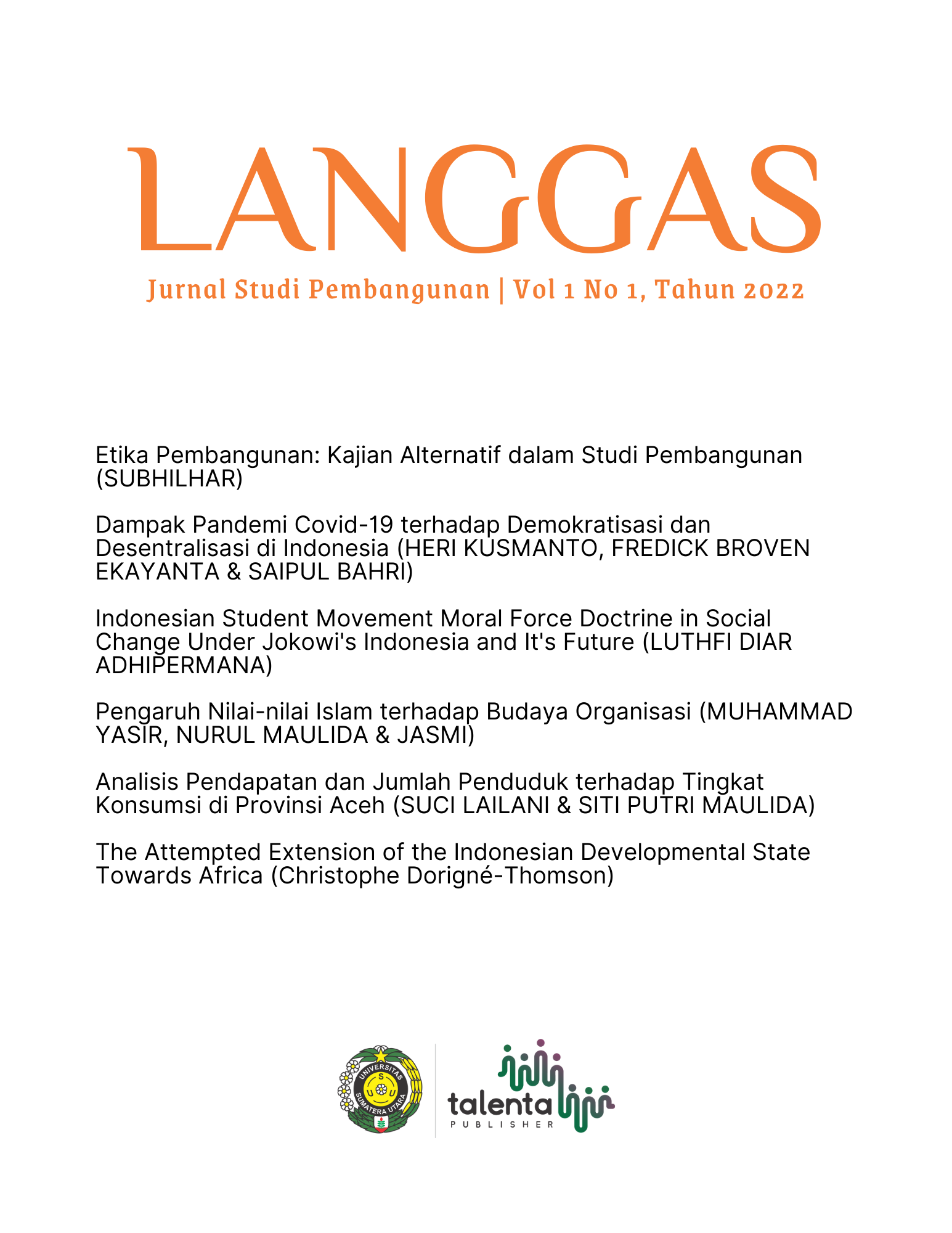