Research on the increasing pore size of rice husk silica with the addition of glycerol as a template has been done. Sodium silicate obtained from rice husk can be extracted with sodium hydroxide. The resulting sodium silicate is then added to the glycerol and followed by precipitation using hydrochloric acid to obtain silica. The obtained results were calcined at 600°C. The resulting material analised by FT-IR, XRD and BET. The FT-IR data shows an asymmetric Si-O-Si absorption peak at wave number 1067 cm-1 and a symmetrical Si-O-Si peak absorption at 806.77 cm-1 wave number. Diffractogram XRD also shows a widening peak in the area of 22.820 that the silica is amorphous. The result of adsorption of nitrogen desorption of silica isotherm indicated Type IV isotherm adsorption which was characteristic of mesoporous material and obtained the size distribution of       9.2 nm and the pore volume was 0.002850 cc / g and the surface area of silica was               80.38 m2/g 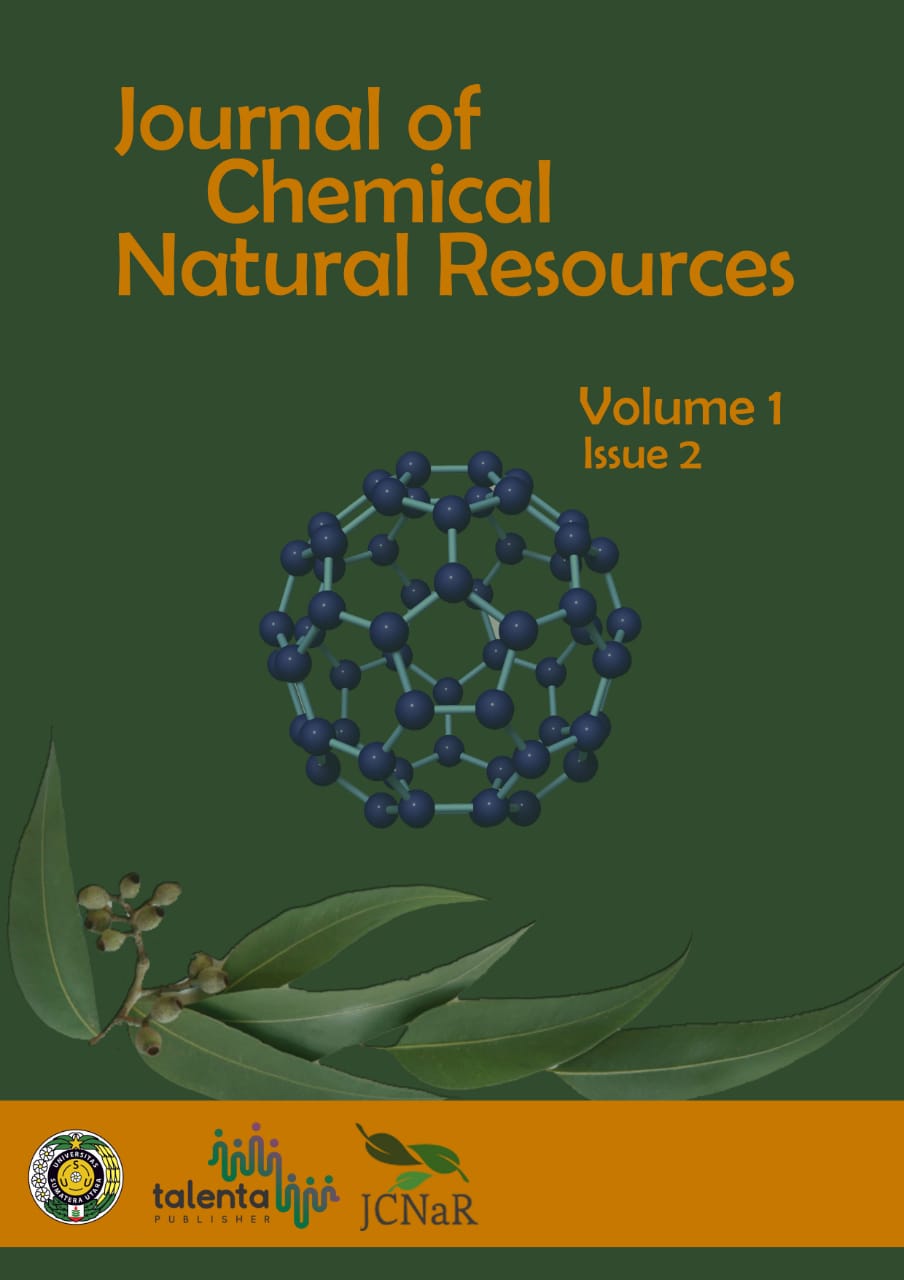