Research has been carried out on the synthesis of LiMn0.5Fe0.5PO4F/C, the cathode active materials with variations in sintering time. The process of producing the LiMn0,5Fe0,5PO4F/C as an active material in lithium battery cathodes has been successfully carried out by the first forming host structure and then infiltrating the lithium Li ions and the flour F ions. In this study, the synthesis was carried out with various sintering time, 6 hours, 8 hours and 10 hours. The raw materials used in this study are manganese dioxide (“MnO2”), iron (III) oxide (“Fe2O3”), lithium fluoride (“LiF”) and phosphoric acid (“H3PO4”) as the solvents. The synthesis was carried out at a calcination temperature of 720°C for 8 hours. The first mashed use a milling process for about 180 minutes, and placed into the oven, then mashed using a mortar. Then the Mn0.5Fe0.5PO4 sample was added with LiF, mixed with the milling process, placed into a drying oven and was varied with the sintering time of 6 hours for the first sample, 8 hours for the second sample and 10 hours for the third sample. As to produce LiMn0.5Fe0.5PO4F material, followed by carbon coating, namely tapioca and sugar (8%:4%). All three samples were calcined at a temperature of 720°C for 4 hours. The results of XRD analysis showed that the three samples did not experience a phase of change, however only shows a few differences in intensity. The results of FESEM analysis show that grain growth occurs vertically and horizontally due to the presence of the Mn and Fe, and with an exact enough amount of tapioca function as a carbon source to coat the active material, it help to creates pores in the powder so that the presence of these pores could provide an intercalation pathway for the lithium ions. At the end the results of the EIS analysis showed that the highest conductivity value of this study was 0.62 x 10-5 S/cm. 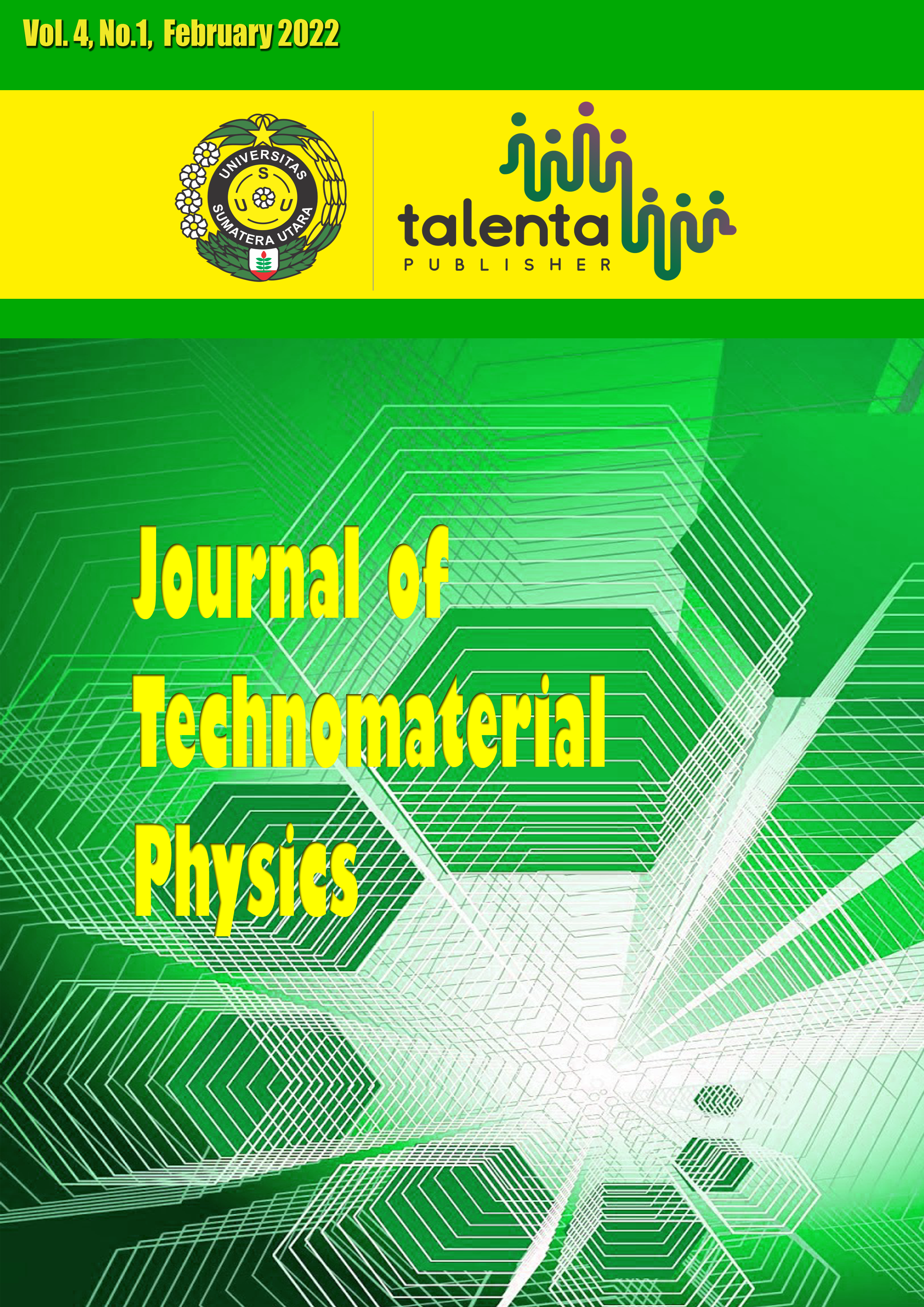 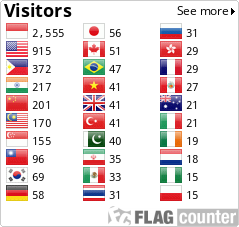